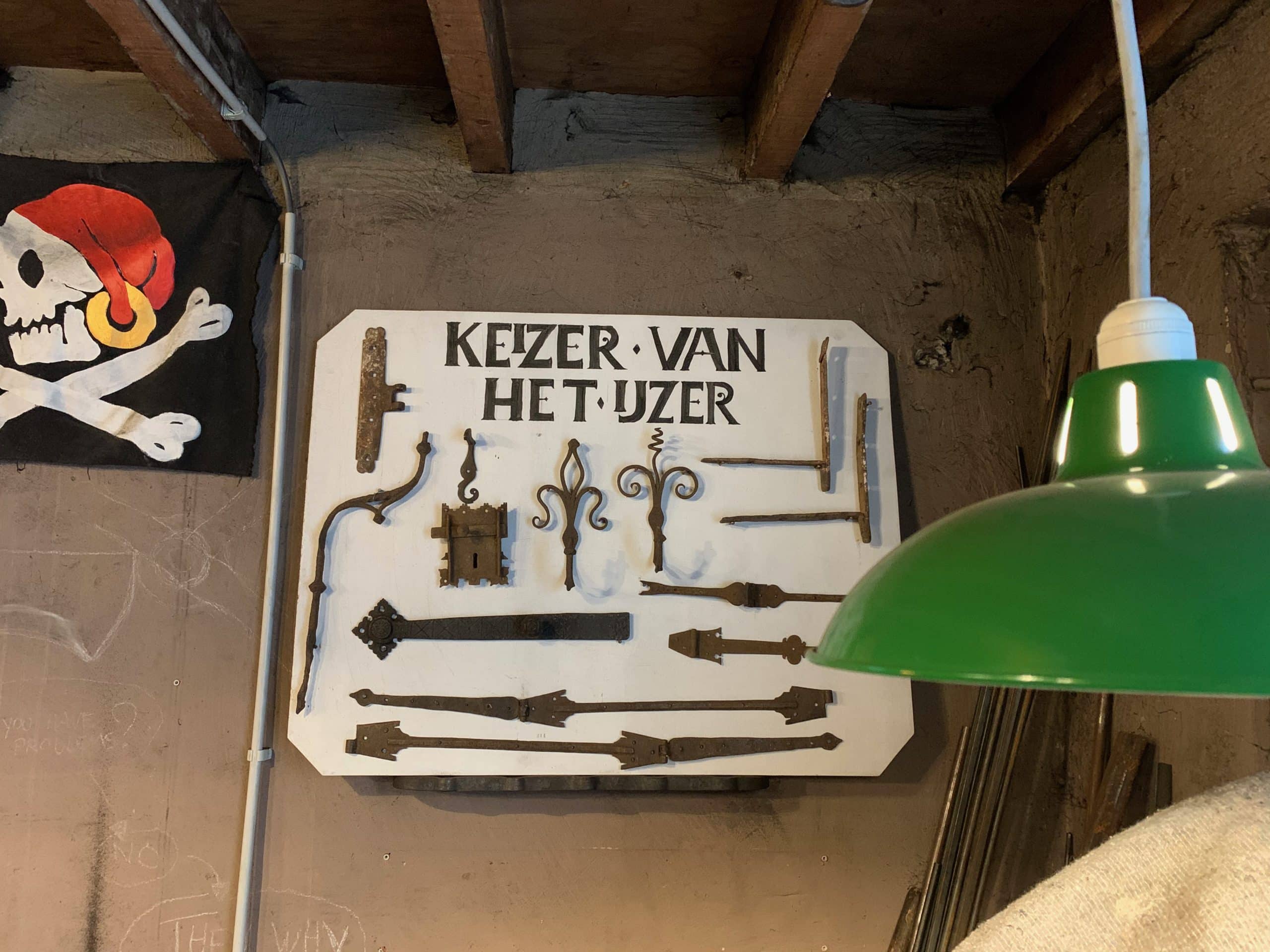 In his ideal world Yannick Jacobs – a traditional, ornamental blacksmith with an addiction to machines – would open up his studio as a museum in which he could show others how forging was done and how a workshop functioned in the 1920s. “Then I could exercise my passion all day and show people how everything was made 100 years ago”.

In 2014 Yannick started blacksmithing in his garden. He built his own workshop there. Not long after that, he took lessons from Paul Dekker in the Zuiderpershuis in Antwerp. During his work for Axel Vervoordt, Yannick further qualified with Peter de Beus in Anderlecht. He continued his learningcurve during a course in Virtuoso with Fire by Michel Mouton, Pavel Tasovsky and Claudio Bottero. Recently he started a master apprenticeship with his close friends Jef Vissers and Kristof Verkouille with art smith Filip Ponseele. In 2019 Yannick started his business “Keizer van het Ijzer” in Kalmthout, Belgium.

Yannick is nicknamed Emperor of the Iron, Emperro del Ferro, Monarch of Metal and Idiot of Scrap, with the latter being his favorite. 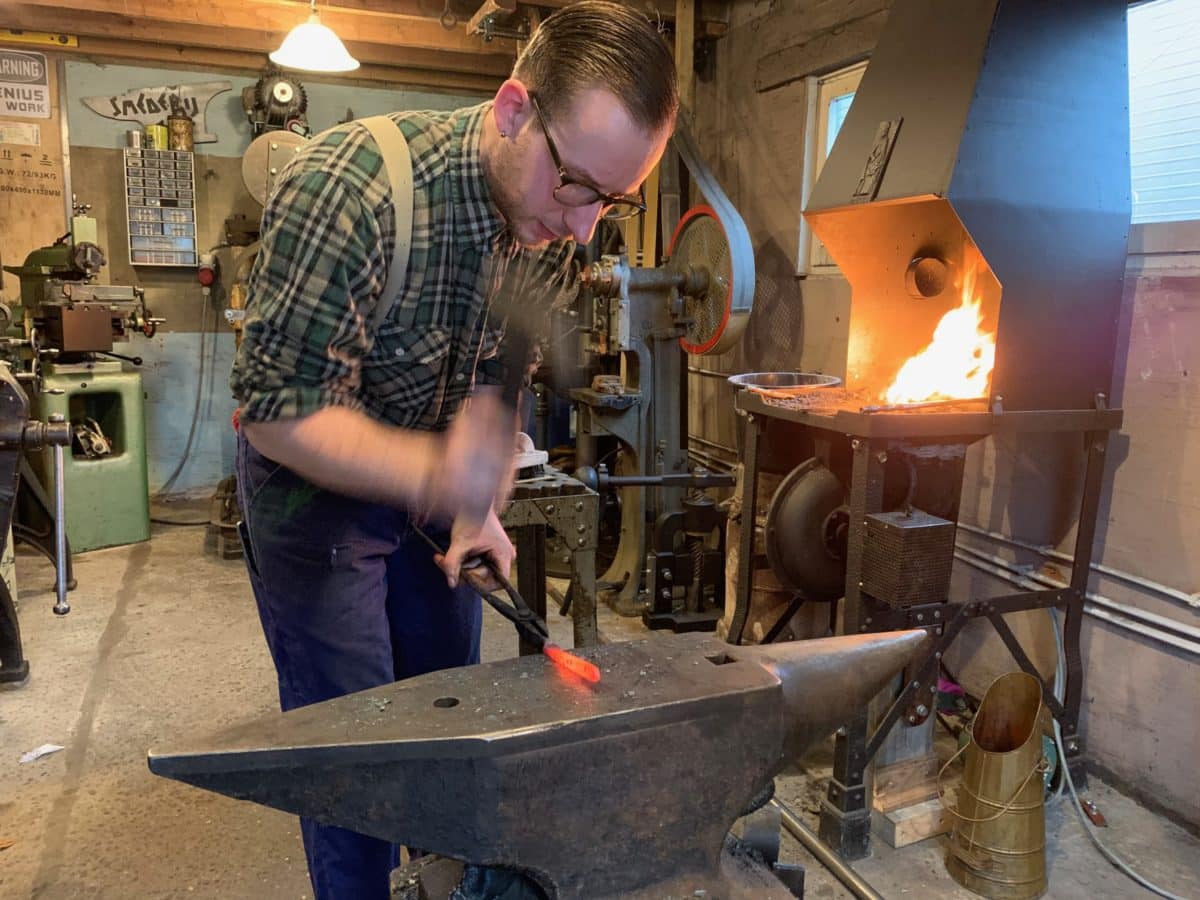 You are very specific in your passion…

Yannick especially likes flat belt driven machines, which used to be the main way of transmission. “That was still the time when they built machines themselves, put time in it, that they were as aesthetically beautiful as they were functional. My goal is to be able to build and repair machines for others, provide them with missing parts, to have my own workshop in which I can make everything myself. That is actually my ultimate dream. Having a studio that’s big enough with all the machines you can think of, to create everything you can think of: that’s what I would like now.”

Large lathes, small lathes, column drilling machines, milling machines, but also a moulding mill, an antique lawnmower. As long as it’s driven by a flat belt, I’m crazy about that. Electric motors from before the twenties, all fantastic.

“In 1927 a forge in Antwerp imported the first welding machine in Belgium. That was actually the first forge in Europe to have a welding machine and it became world-famous for it. Since the welding machine was invented, in my opinion forging has gone a bit downhill. They used to put everything in the fire. With the advent of the welding machine, half of the craft was lost to an electrical machine. Of course that was easy and fun, but you can see 100 years later, all the fire welding has disappeared. In 1925 they started converting centrally driven machines into electric motors. Before 1925 everything was still flat belt driven. Steam engines were still in use, the last steam train stopped running in 1965 if I’m not mistaken. Also the neo-styles were going on. Art Deco, Art Nouveau had just passed. Everything was nicer. You had no cell phone, no internet. You still had to make everything with your hands. If you drove your car, it was a work of art instead of all the plastic.” 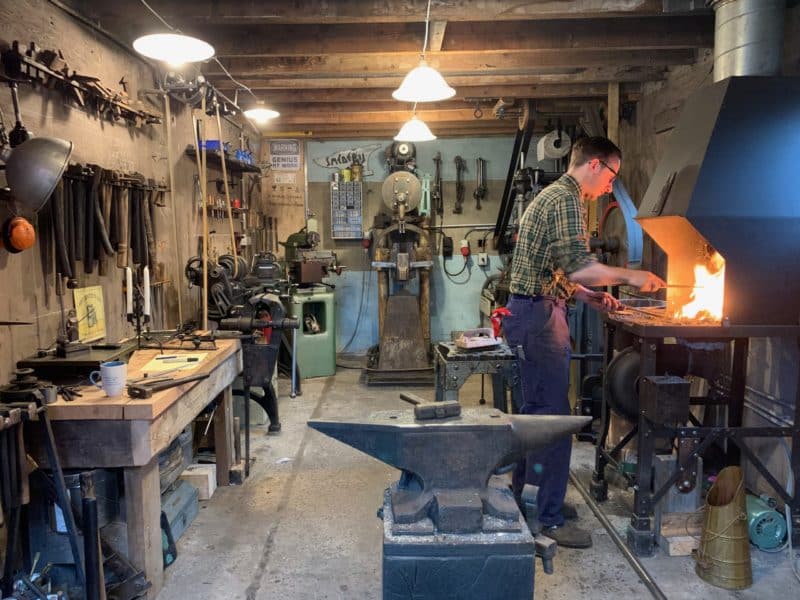 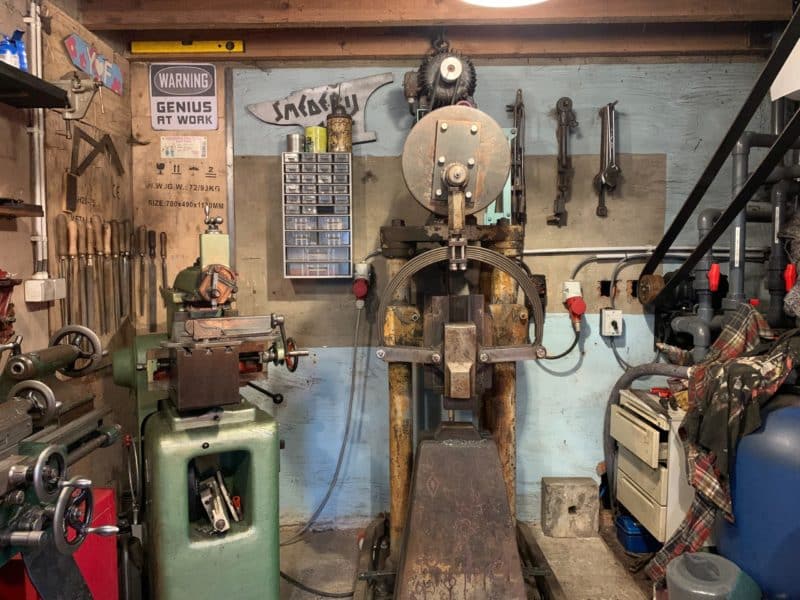 You learn the old techniques of forging at the academy. Why is it important to master these techniques?
For me, the definition of a blacksmith is the blacksmith who worked 100 years ago. Not someone who’s been trained in these times, that’s not really a blacksmith. The blacksmith nowadays is someone who works with iron and does f.e. construction work. But how they used to forge in a workshop with two, with a foreman, that’s a completely different approach from now. I think that’s the qualification a blacksmith has to meet. You have to learn all those old techniques, you have to know them, you have to be able to apply them and you actually have to use them.

How do nowadays techniques differ from the old days?
The difference lies mainly in the fire welding, everything had to be welded in the fire. There was a forge hammer. You forged everything with two, you worked in a workshop with a stand and a foreman. That doesn’t happen anymore. It is much more interesting how they used to make everything with nothing. Now people go to Brico and buy everything. If you needed a nail, you would forge one. If you needed a wooden board, you’d cut down a tree and then you’d saw one. They were much more self-sufficient. Now we are completely dependent on the whole society. And you can’t even get out of it. People have become less self-reliant. People are lazy these days, they don’t want to do anything themselves and all has to happen fast. That’s a huge contradiction. 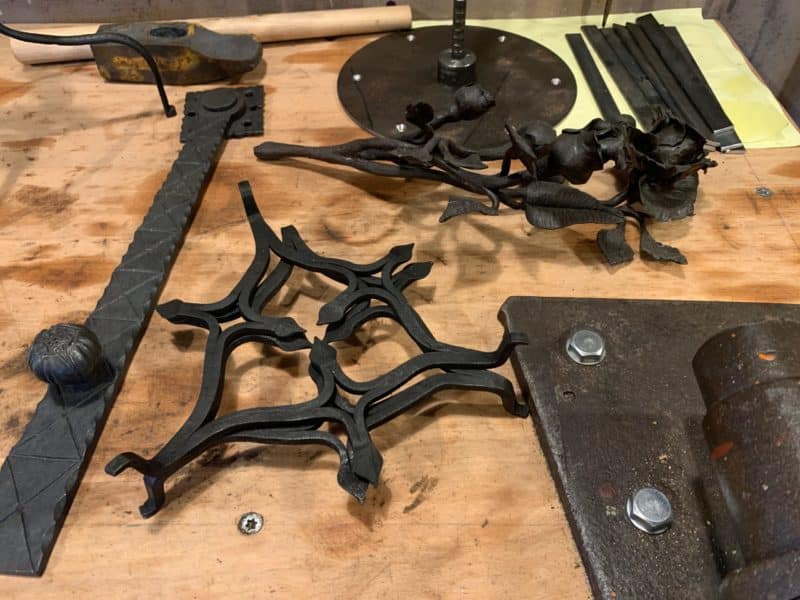 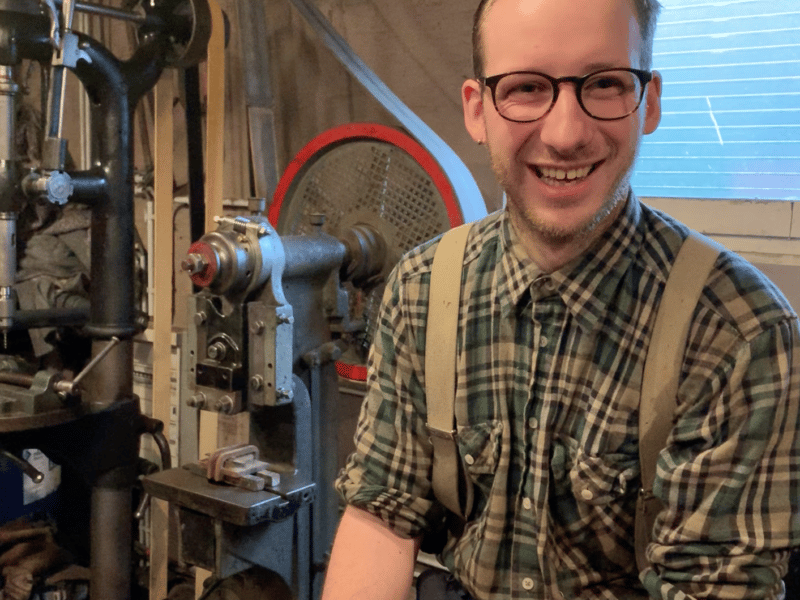 Which work or field gets you the most out of your comfort zone?
Modern architecture. If they come up with something super modern, I can’t help it. You can’t. And especially with welding: can you weld these together? Then I’ll just say no. I won’t do that. I can forge it again for you but it’ll cost 4 times as much because I’m working on it for 3 days. You can make money with iron but then you have to do constuction work and welding. I don’t want that purpose in life…

Tell me about your big dream…
Just finding a big barn somewhere, nice and far away. A waterwheel on it, running river next to it. Driving everything on water. That would take some years, but at least I’d be self-sufficient. Back to nature and back to myself. Everyone always thinks you need electricity, but that’s not true. If you have a waterwheel or something of power, a windmill or a power machine, a diesel engine. You can turn anything around, you can attach an alternator or a laternator to generate your own electricity. You can hang a battery on a windmill and charge it until you go home in the evening and use it to turn on your light. So you don’t need a power supply as long as you’re creative. They invented everything you need 100 years ago. You have to open an old book and start reading.

Other creators in their chambers: 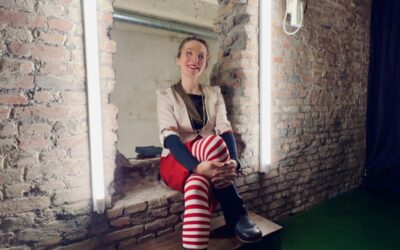 Karen Maenhout draws, and more than that. Pencil and paper are the materials with which she gives free hand to her rich world of feelings and intuition. Karen visualises and gives shape to deeply felt emotions, both in drawings and 3D pop-ups. 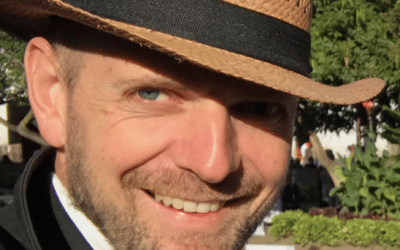 Neville Mars has several websites for his numerous international projects. He honestly admits these sites are poorly maintained and lack a uniform look and feel. What can we learn from Neville Mars about online presence? 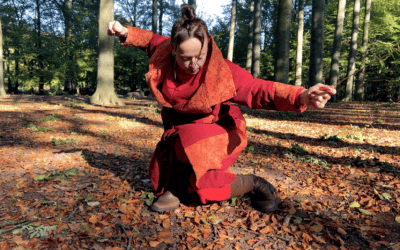 Elena Lin is a renowned choreographer, performer, martial arts practitioner, art therapist, visual artist and instructor. She has developed a highly regarded international reputation for her unique educational programme “House of five elements”, which is designed for contemporary dancers and performing artists.

DONATORS RECEIVE CREDITS IN THE WORKS WE MAKE